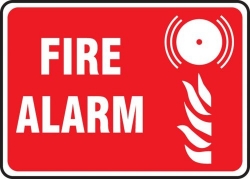 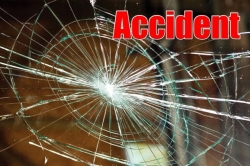 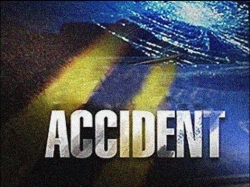 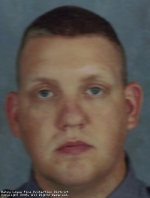 Bobby was also named as the 2001 Firefighter of the Year.

During the election on February 9th, 2009, Bobby was elected to the rank of Lieutenant. A year later, on Feb 8th, he was appointed to be Captain of the Betsy Layne Fire Dept.

Bobby, his wife Tureem, and their child Aiden live in the Stanville community.

On Saturday June 23rd, 2012, Bobby was elected to serve as a firefighter board member representative. 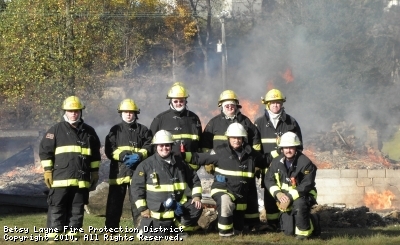